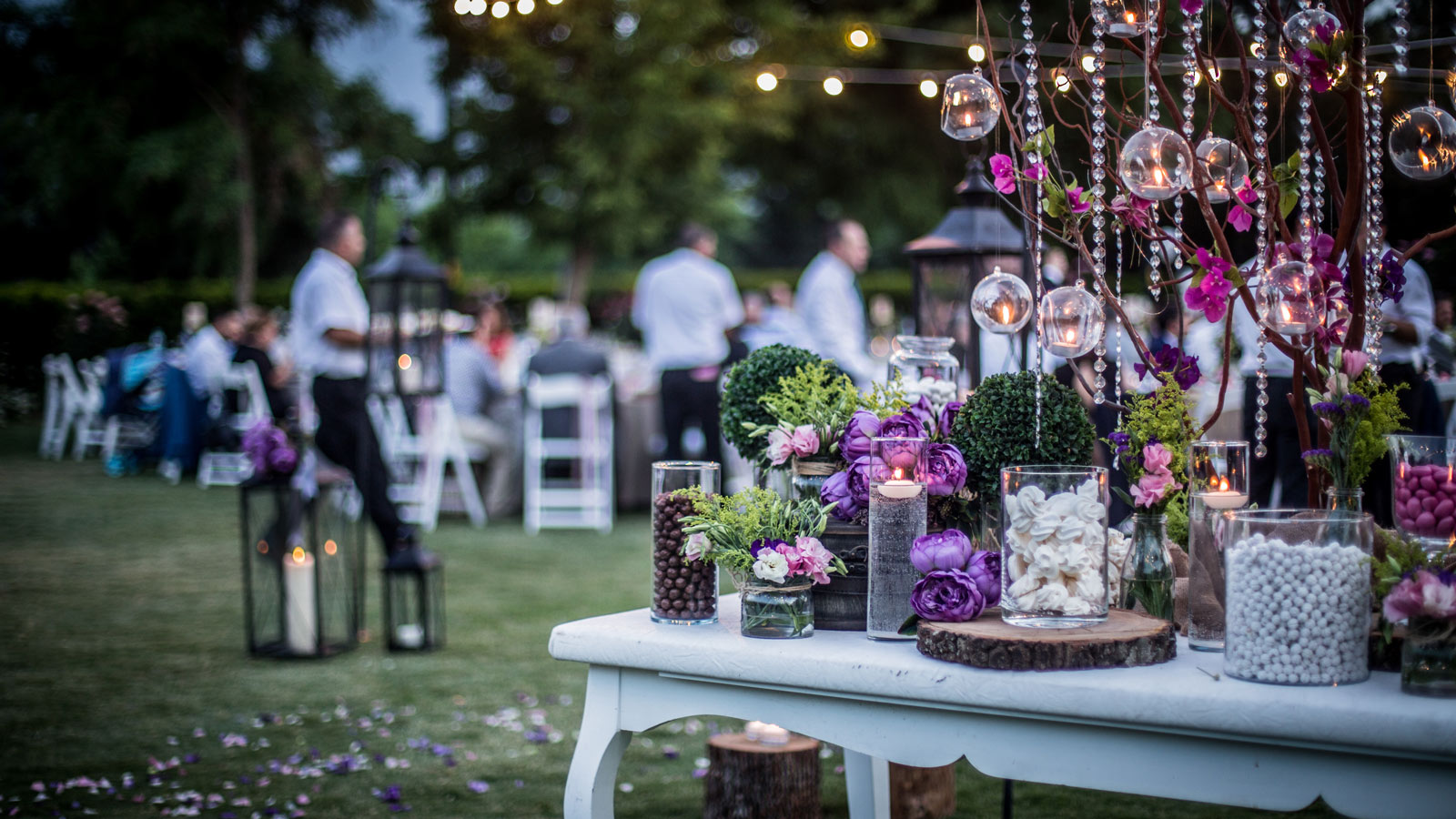 We’ve got a lot going on in Oregon during the month of February — not only is it the month for lovers but there are several really fun festivals, championships, and tours happening – and we can’t forget Chinese New Year.  So come on out — come with an appetite and prepare to have a lot of fun!

If You Care About Food & Drink, FoodWorx is For You!

Wurstfest is a celebration of handmade sausage, local and German beer, and German music in Mt. Angel Festhalle, which includes an indoor parade & costume contest for Fasching Fri. evening, and a 5K/10K Sat.

OpenTable lists restaurants in the Portland area that offer special menus for Valentine’s Day. Don’t miss an opportunity to have a great time with friends or with your sweetie!

Valentine’s Day at the winery

Romance in the Cellar is a romantic feast with wine at Eola Hills Wine Cellars, which is west of Salem.

Breweries all over Oregon offer tours, samples, and specials for Zwickelmania on President’s Day weekend. No sandals. Free.

Taste unmarked beers from the western states (California, Oregon, and Washington) and vote for your favorite at Beer Brawl at Concordia Ale House.

A ticket to Black Out Beer Fest includes 8 tastes of beer from local brewers, plus live music at Sidebar.

Firkin Fest pours 40 Oregon beers that are unfiltered, unpasteurized, naturally carbonated in the cask and served at cellar temperature, with cheese, chocolates, meats, and snacks at Green Dragon Bistro.

Chowder Challenge has live music, a beer garden, pub food, and a tray of chowder samples to buy and vote for your favorite at Fifth Quadrant. Kids OK.

Buy restaurant samples, and then vote for your favorite at Jambalaya Cook-Off in Lincoln City.

Sample ideal pairings of beer from 15 local breweries and spirits from 12 Oregon distilleries at the inaugural Brewstillery Fest at StormBreaker Brewing.